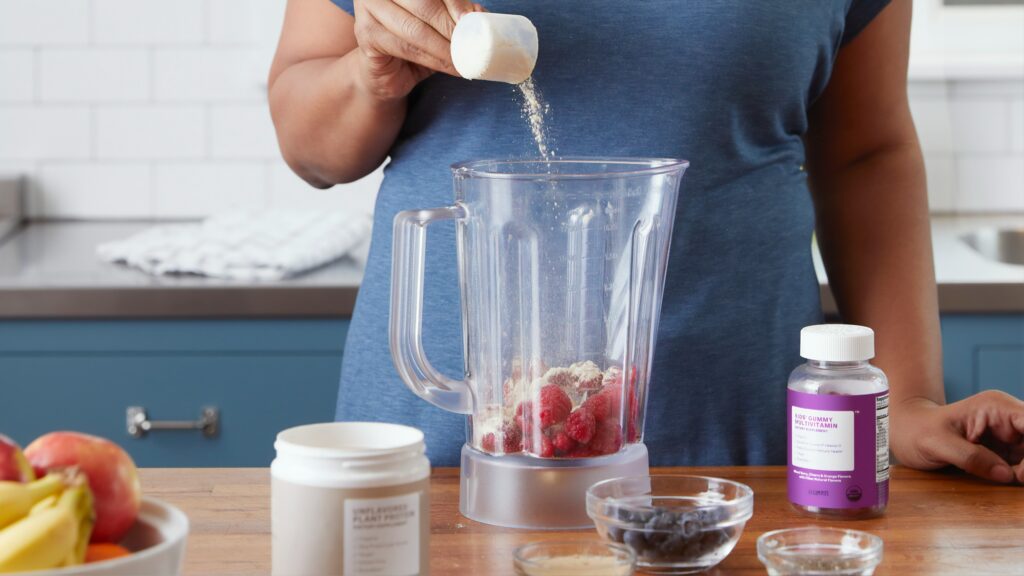 I had a female client ask me this week if Creatine supplementation would be “harmful to her body or her physique”.

It is important to note that this client is a very experienced lifter following a resistance training program encompassing the following components of exercise: hypertrophy, strength, metabolic conditioning, power, and endurance.

So What Is Creatine

Creatine is a compound synthesized naturally in the body and made in the Liver (primarily), Pancreas, and Kidneys. In a nutshell, its function is to supply energy to all cells in the body (that’s a LOT of cells!).

Aside from the amounts of Creatine naturally made by our wonderful hard-working bodies, it can also be consumed through certain dietary sources i.e.) meat or fish, in addition to specific supplementation (i.e. powder form).

What are the benefits to Creatine supplementation?

Creatine has consistent and extensive research claiming its ergogenic benefits (enhancing athletic performance) in both trained and untrained populations. IT IS ALSO SAFE FOR BOTH MEN AND WOMEN.

These ergogenic benefits include the following:

What dosage should I be including in my supplementation regimen?

A daily single dose of 3-6g/day or 0.03-0.1 grams per kilogram of body weight should be sufficient to see an increase in performance-enhancing effects over time. Note that these effects do not happen immediately and need time/consistency to take effect!

Let me know if you guys enjoyed this post, if it was helpful to you, or if you’d like me to provide any more supplementation recommendations/de-bunk any supplementation myths.

Thank you for reading!

How To Strengthen The Pelvic Floor